Garlic Naan Bread made with Floridian Hefeweizen, a German-style Wheat from Funky Buddha. 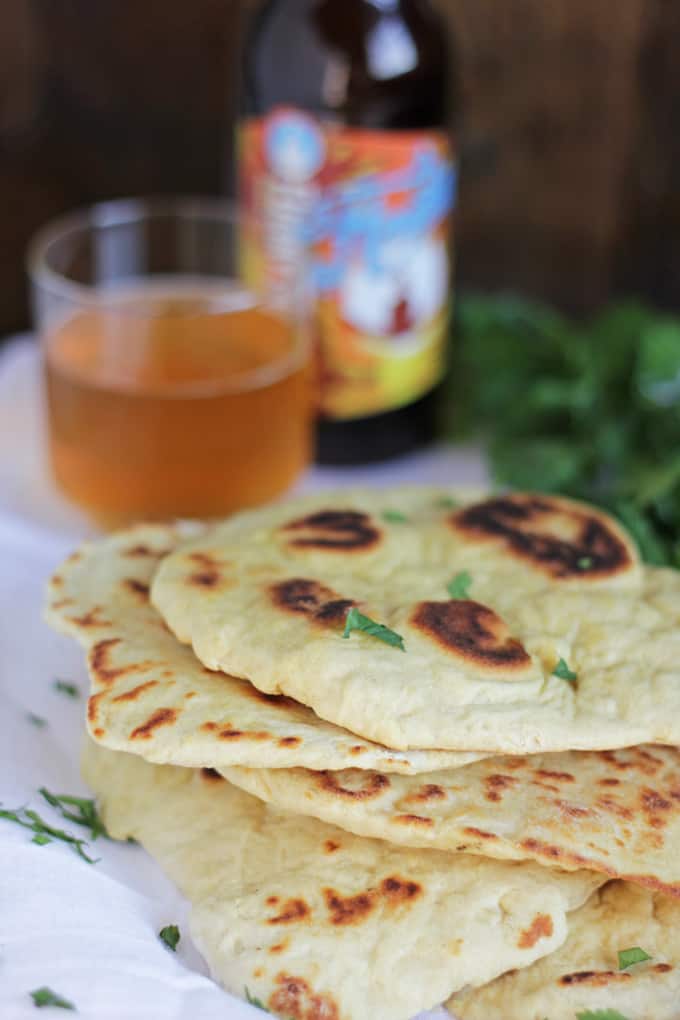 {This post is an oldie from my first blog, Life Food, and Beer. I'm not cooking with beer like I one did, but I still love this recipe. To read more about my food philosophy now, click on the About Me page.}

Naan bread is an easy bread for people that either do not know how to make bread or do not like making bread &rarr; me! It's similar to making pizza dough, but I'm not worried about making my dough perfectly round {Truthfully, I'm not usually worried about that when making pizza dough either}. This bread would make a perfect base for a flatbread or a great scoop for a flavorful Indian dish like Chicken and Vegetable Tikka Masala.

I made this dish with a hefeweizen from a local South Florida brewery called Funky Buddha in Fort Lauderdale. Funky Buddha makes some really interesting beers. No Crust, Blueberry Cobbler, Rice Crispy Treat Ale, and German Chocolate Cake are a few of the beers I’ve tried, and they all literally taste as the name describes. I have no idea how they can produce so much flavor in each beer, but they do. Floridian is a more traditional beer in comparison to the others I listed. 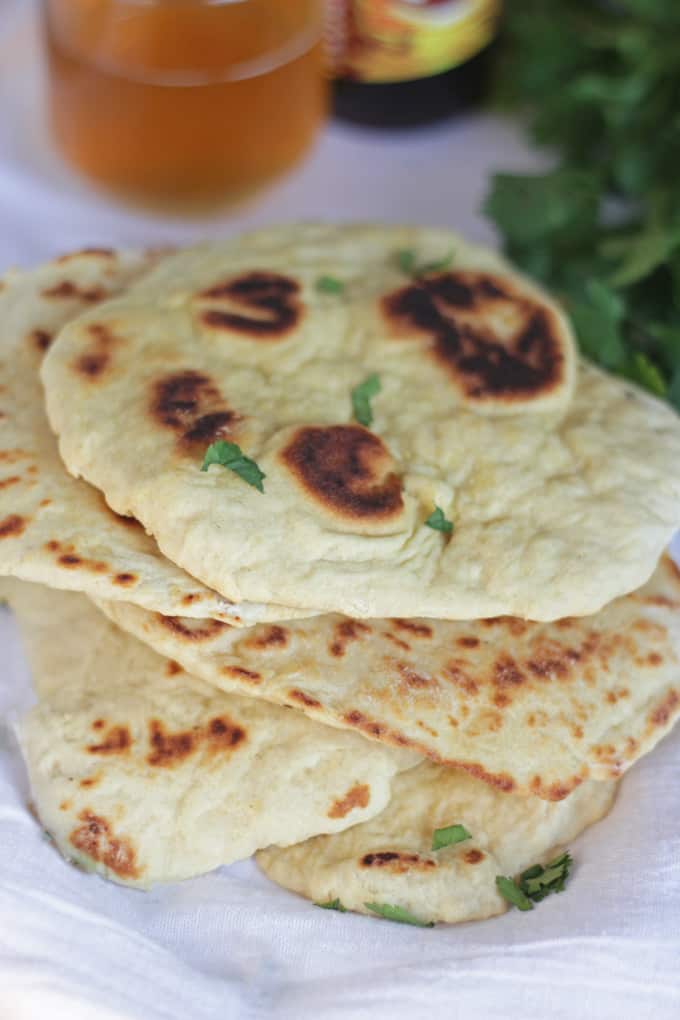 Hefeweizens is German-style wheat that is typically unfiltered. Not filtering the beer gives it a cloudy appearance when poured into a glass. They’re also great beginner beers. They’re light in flavor and have a banana smell and taste that comes from the yeast. Don't worry, that banana flavor does not come through in the bread.

Other Beers to Try:

Garlic Naan Bread made with Floridian Hefeweizen, a German-Style Wheat from Funky Buddha.

You can make the bread ahead of time. When ready to eat, wrap stack of bread in foil and cook in the oven on 350 degrees for 5 minutes or until warm.

This site uses Akismet to reduce spam. Learn how your comment data is processed.

Welcome to The Traveling Spice. I'm Sloan - a lover of travel, tacos, and my dorkie. Here you will find lots of easy Whole30, gluten-free, and paleo recipes. To learn more about me and my love for tacos click here.

Never miss a recipe! Sign up for our newsletter! 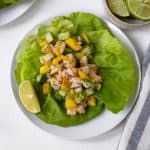 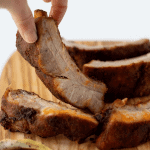 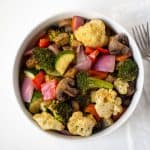 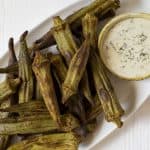 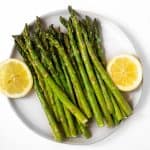 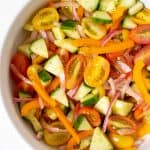 Do you like your food spicy? If so, check out our shop for custom spice blends to use in your own kitchen. We have everything from mild to burn your face off - for people that like that kind of pain! 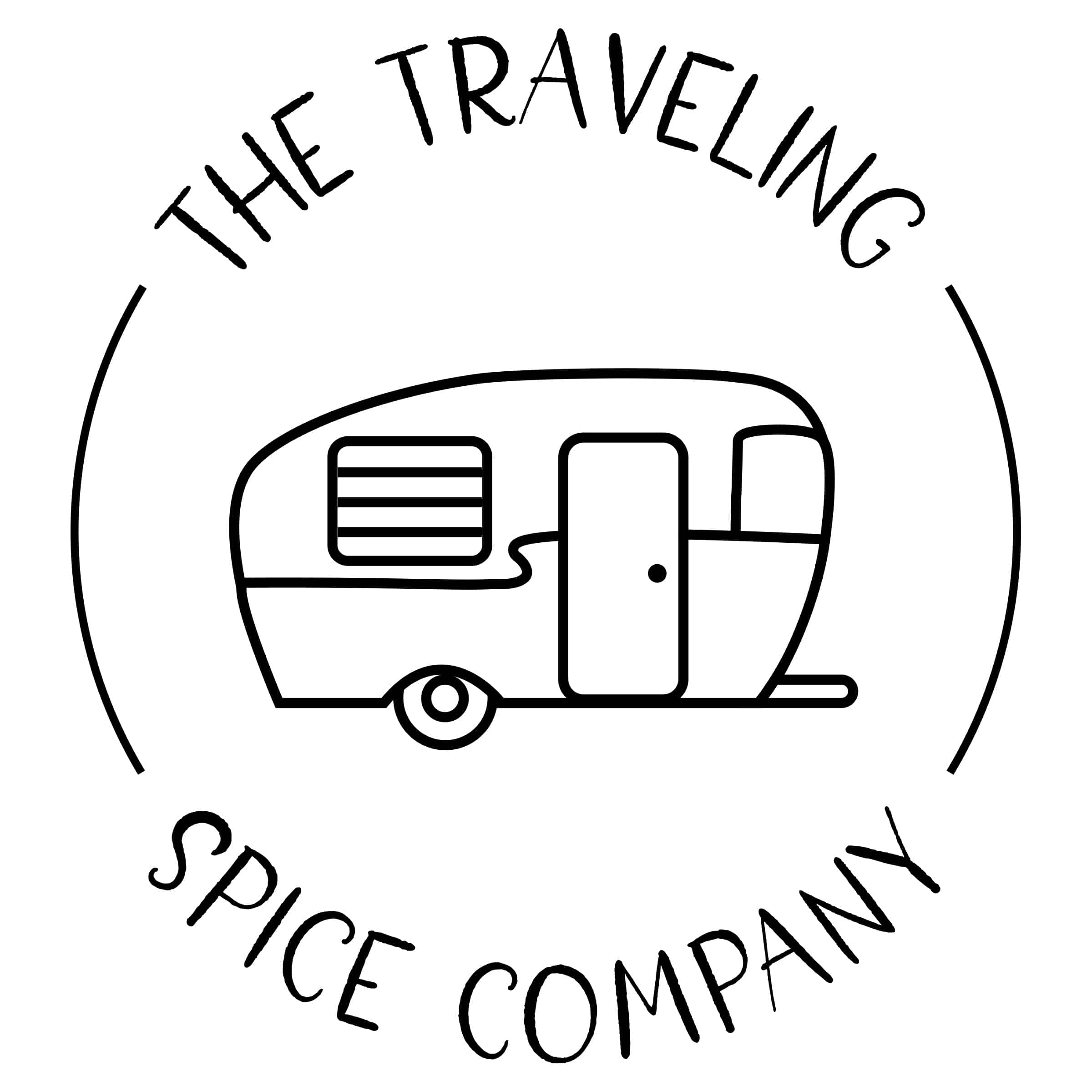